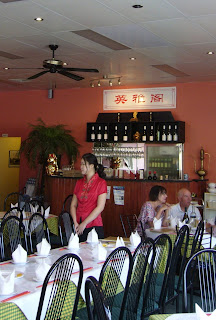 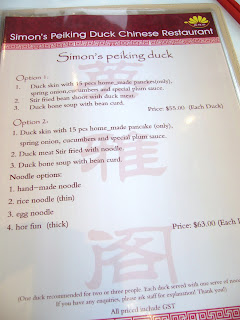 No, I did not spell "Peiking" incorrectly. It is how the restaurant is named; Simon's Peiking Duck Chinese Restaurant. The restaurant address is 197b Middleborough Road, Box Hill South, VIC 3128. Phone: (03) 9898-5944

The restaurant speciality is a three-course meal of Peking duck. We ordered two serves in advance when the reservation for dinner was made as there were six of us. They do two sittings only; 6:00 pm or 8:00 pm and they only take cash, no EFTPOS or credit cards. So come with cash.

Word got around that the "Nazi Duck" is back, a nickname that somehow got stuck with Simon, who came out of retirement to open this restaurant in the suburb of Box Hill. Not sure what the story is behind the nickname but he is a personality in his own right. As he batter with us, while he serve the duck, we found him entertaining and humorous as he show us how the pieces of duck skin/meat should be wrapped in a home-made pancake. 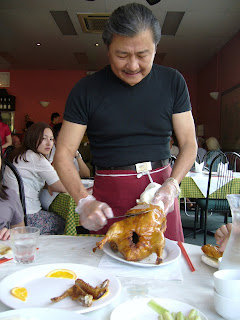 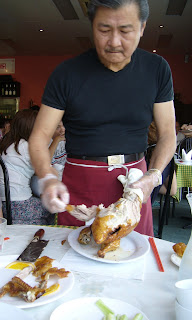 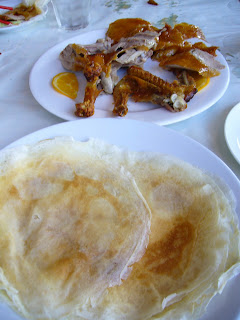 Dinner starts with Simon presenting us with a crispy, golden brown duck which he then sliced pieces of the Peking duck, meat and skin and laid them on a platter. The duck was meaty and succulent.

He then proceeds to pass or for some of us, throw the pancake onto our plates. Next, spring onion and cucumber at quarter past three, not three o'clock but quarter past three on the pancake, he says. Put a piece of the duck skin/meat over the onion and cucumber. Drizzle it with hoisin sauce, not to much but to your taste and then fold it first from twelve, then six followed by nine o'clock.

Now that is how a Peking duck pancake should be wrapped. Should you not get it right, Simon in his own way will tell you so. 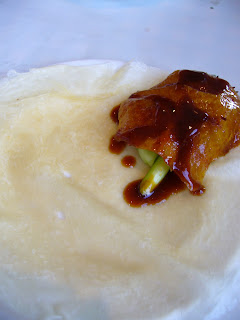 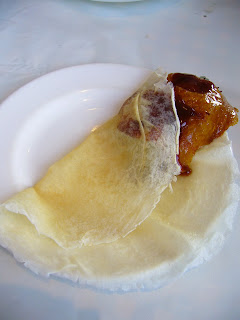 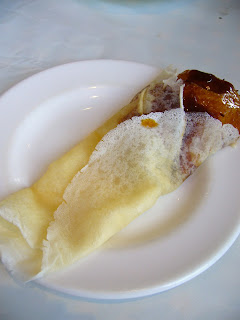 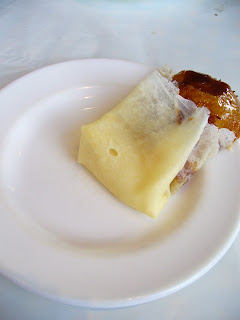 So we started the first course with the Chinese-style Peking duck pancakes; duck skin with some cucumbers, spring onions, drizzled with hoisin sauce. Next came the stir fried home-made noodle and we finished off our third course with duck bone, tofu (bean curd) and preserved cabbage soup. 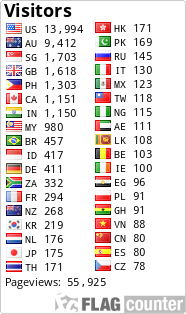